I was honored to have these quilts accepted into the following shows. 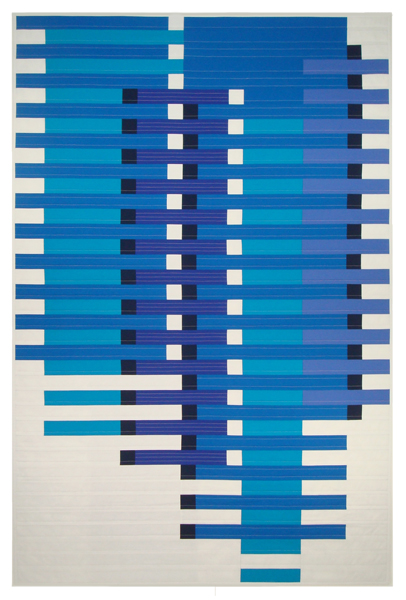 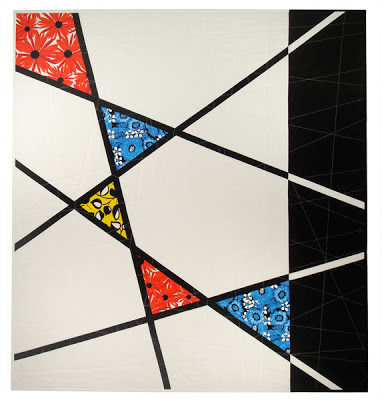 "Zebras in My Garden"

Denver Quilt Festival 2012
made from my pattern Facets. 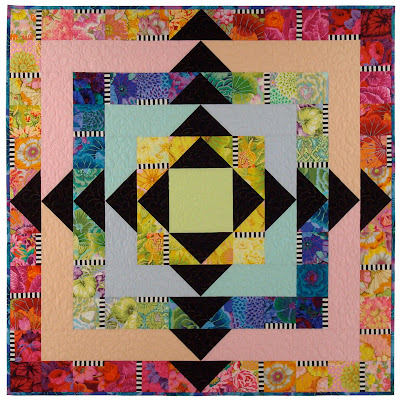 Denver Quilt Festival 2012
made from my pattern Facets. 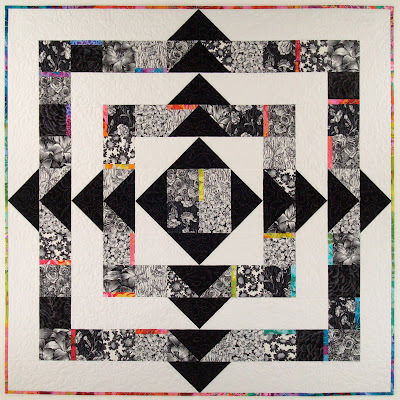 I have projects featured in the following publications.
Click on the link to see more about each project. 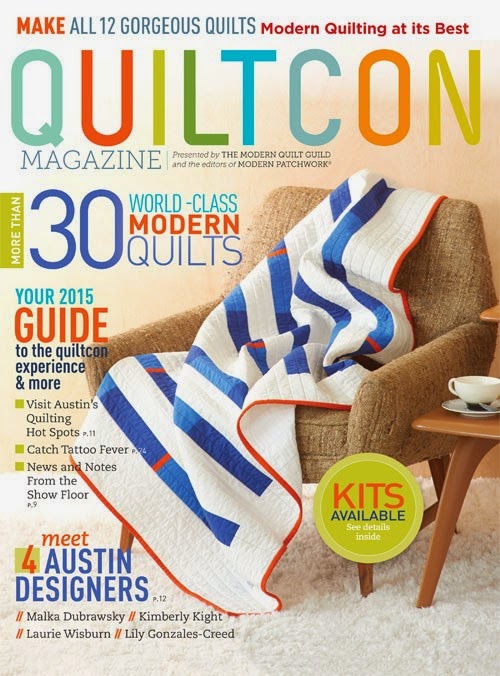 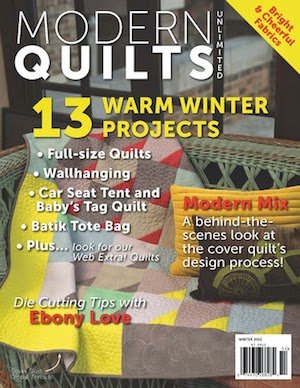 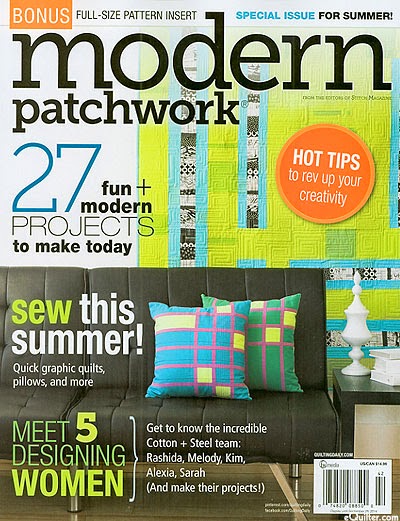 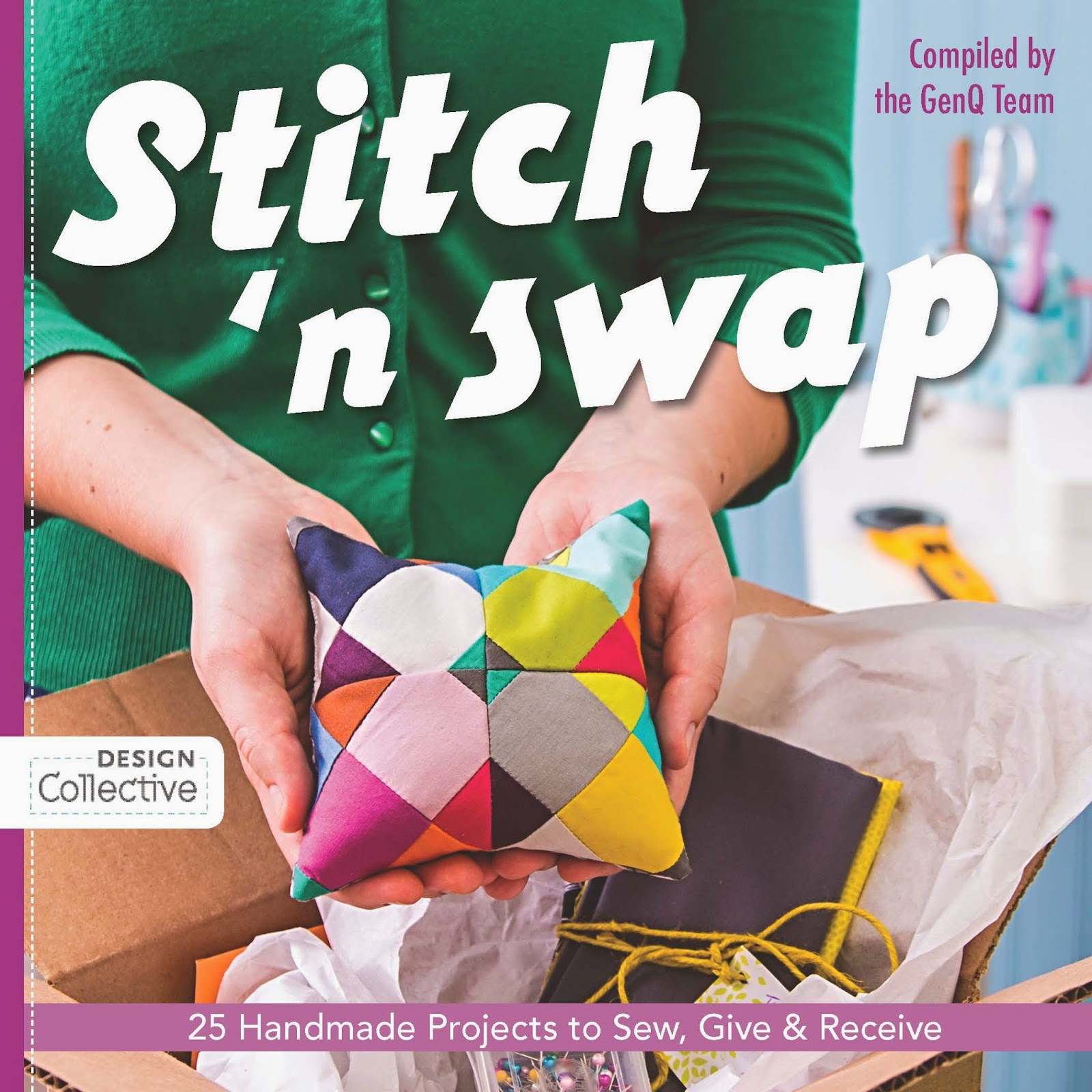 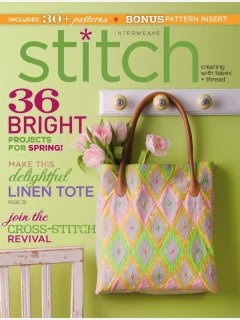 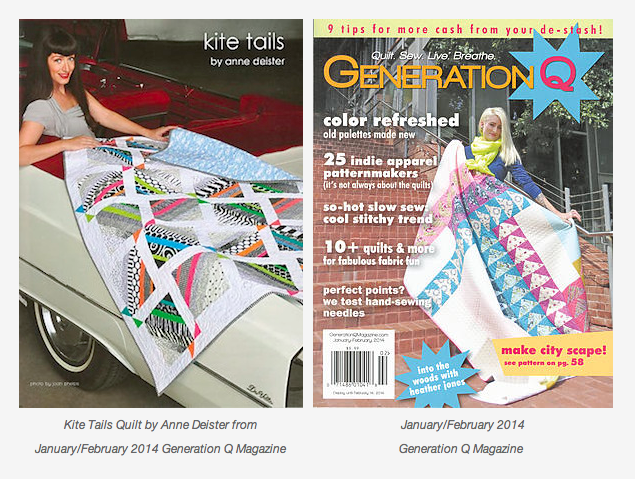 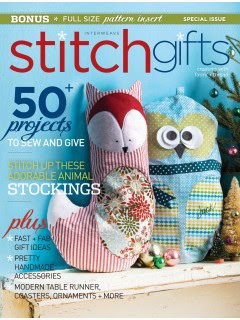 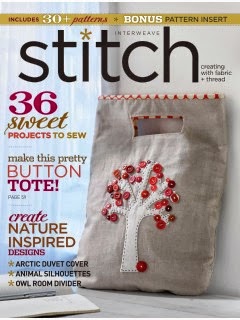 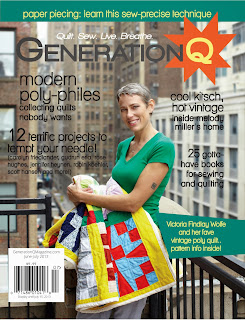 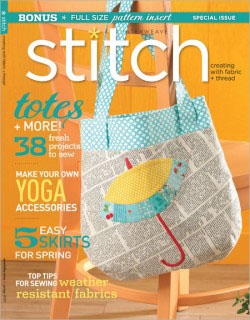 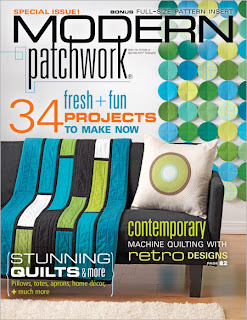