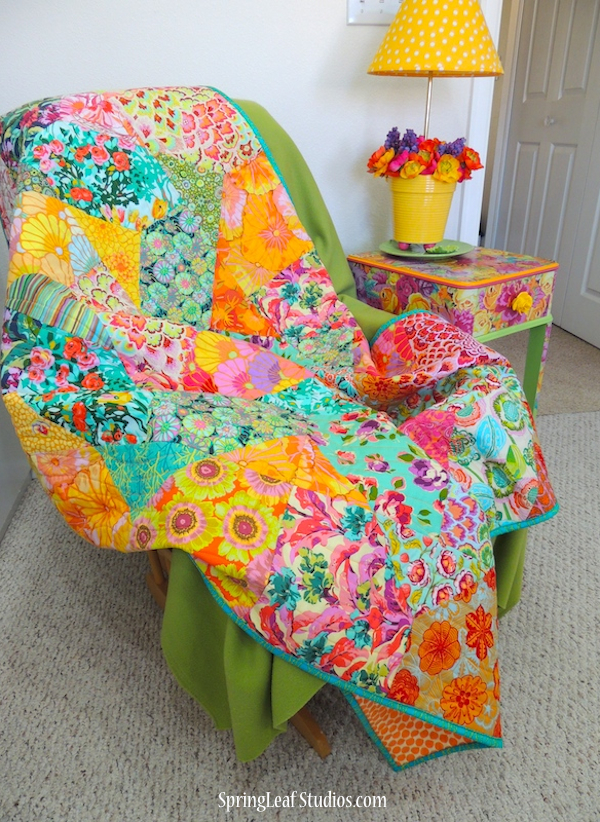 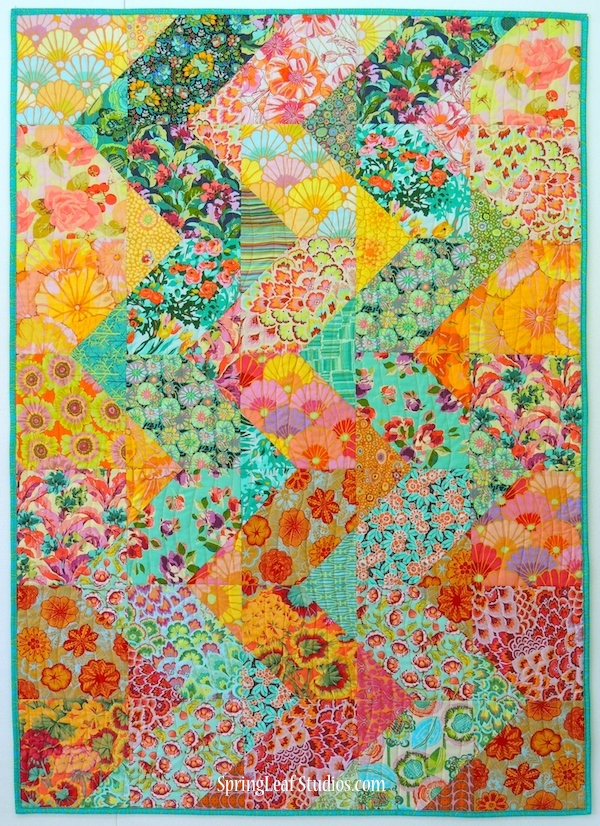 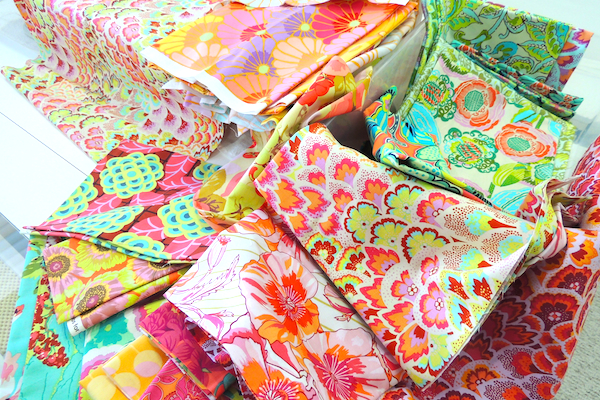 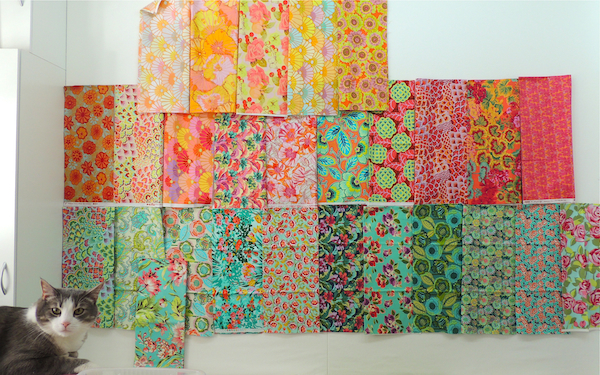 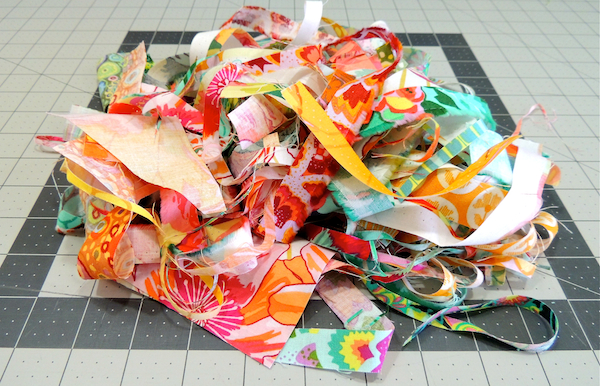 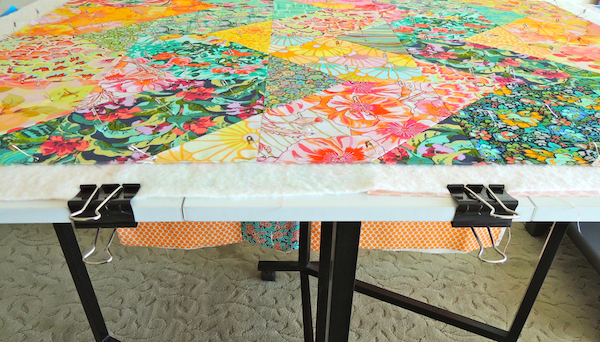 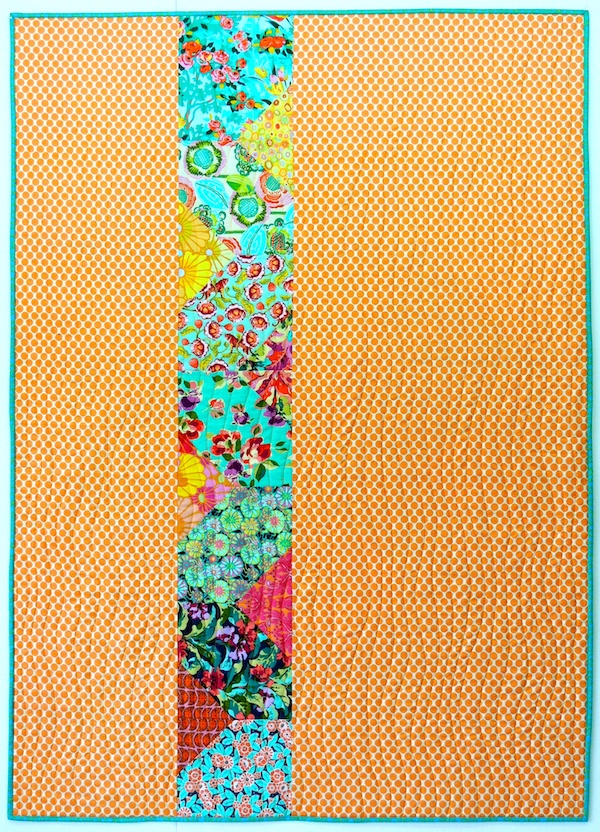 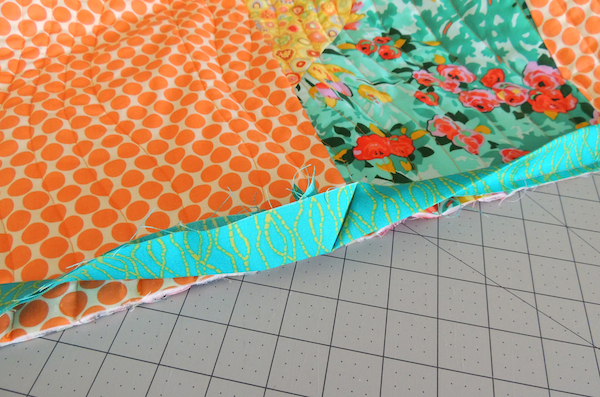 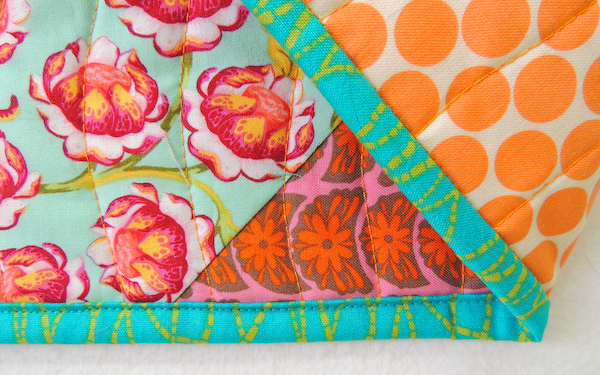 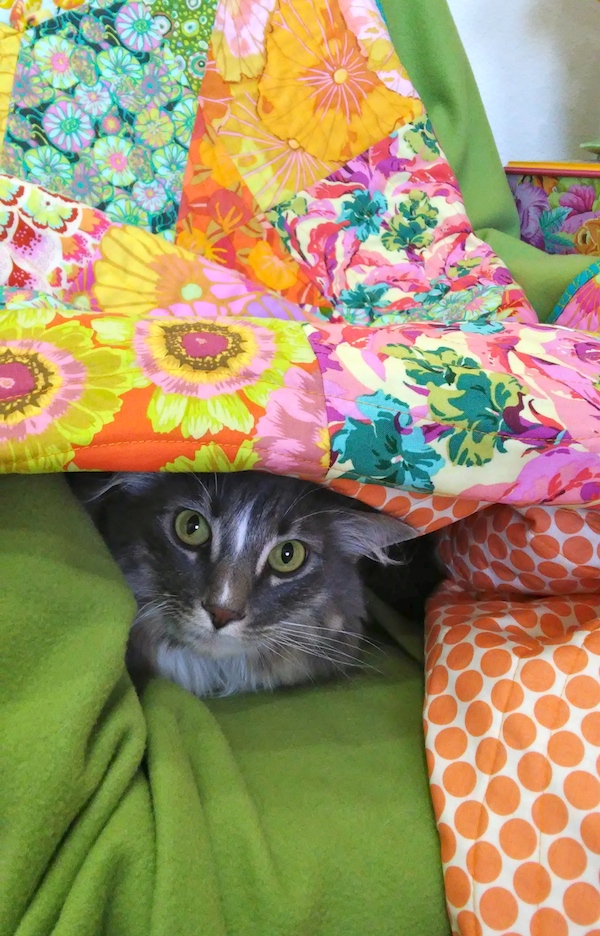 If you're interested in Cascade you can find it on Craftsy and in my Etsy shop.